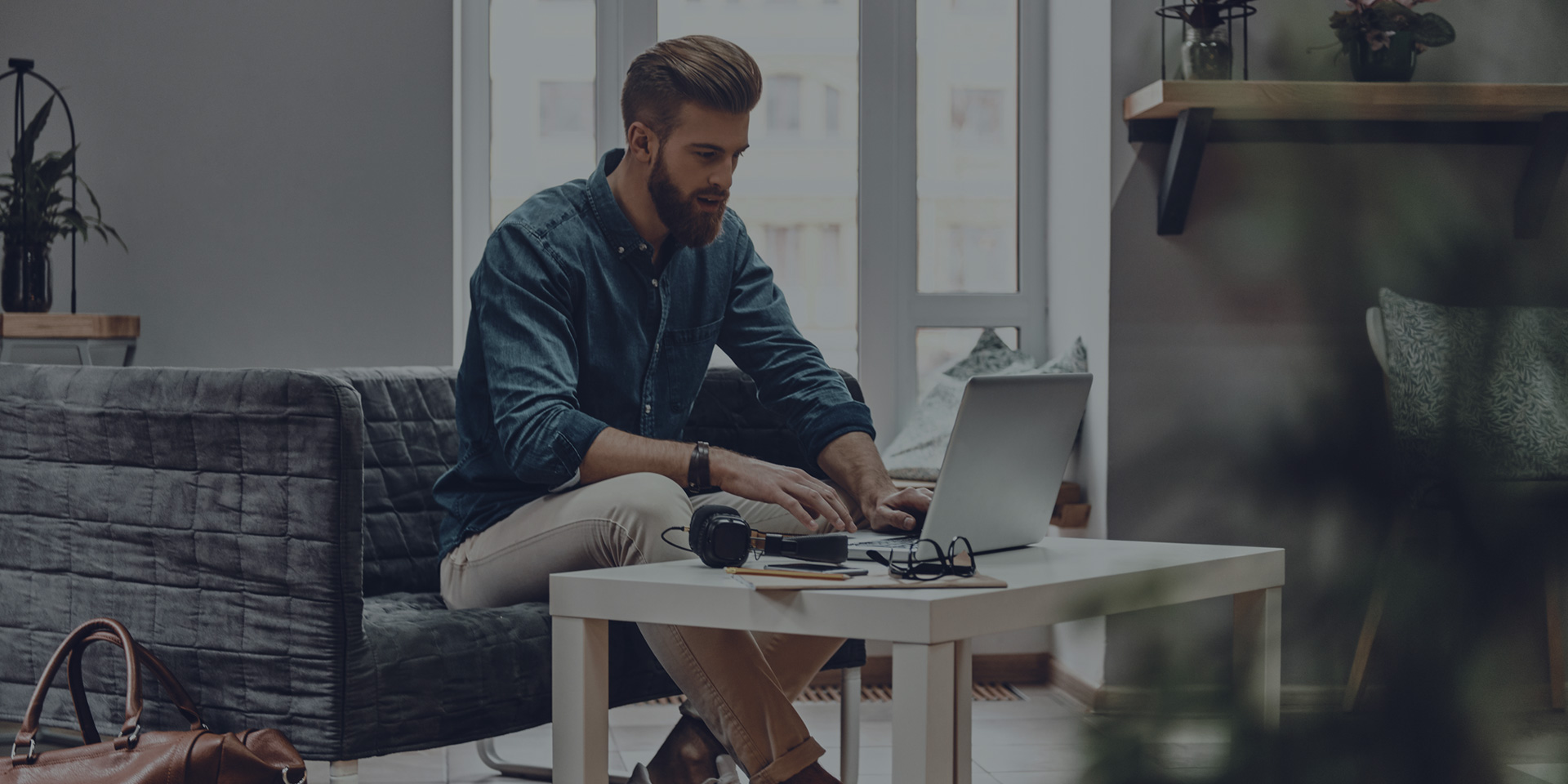 Open a paper, switch on the news, even (ironically) click on a news app on your smartphone – the likelihood of finding at least one article explaining how bad the internet and technology has been for the world is high.

Of course, the internet comes with its pitfalls. Social media has been linked to young people experiencing mental health issues from overuse and has made dangerous and disturbing content all too accessible at the click of a button. We don’t dispute that.

However, it’s so rare that people will openly talk about the ways in which the internet has been genuinely healthy for society. In so many ways it’s made our lives easier, more entertaining and has educated us in ways that we hadn’t been before.

If you’re also sick of the online negativity – then read on – because today we’re going to be listing and looking at some of the ways that the internet has been good for our society.

Not only are we far savvier in our search for tools like free uninstallers and downloads. Because of the internet, we’re all-round as more knowledgeable as people.

The creation of Google means that with a few keywords we can quite literally access any information, from anywhere in the world, at a time of our convenience.

It’s helped students at university to get their degrees, and kids at school to become more clued up about the world around them – even if they haven’t seen it all yet.

Likewise, think about the run-up to the last UK election. More people than ever before getting involved in politics, read manifestos and voted according to their own views on the country and how it should be run. Politics was something that young people weren’t interested in at one time, and because of the internet, they’re now more passionate than ever before.

Now, we’re not necessarily talking about things such as online gambling at every given opportunity – although if gambling is your thing, then that’s okay. However today, we’re talking about the wonderful world, of online banking.

Whereas once upon a time, in order to deposit or withdraw the money you had to travel down to your nearest local bank (which are few and far between nowadays), now we can handle our money with the download of an app and the click of a button on our smartphones.

This has made it easier than ever before to track our spending and to keep an eye on our bank accounts. It’s also helped us to eliminate a lot of suspicious fraudulent activity quickly before any real damage is done.

Now you can transfer money between accounts, pay your contacts and even view your entire statement online. How convenient is that? it’s certainly something that we take for granted.

It’s Helped Us to Connect with Each Other

So you’ve probably heard it said at least once that the creation of the internet was, in fact, the downfall of socialising in communities. However, have you ever stopped to consider how it’s actually connected us?

Social media has helped us to connect with each other in different ways than ever before. It’s easier than ever to talk to friends, share photographs and catch up on each other’s lives – regardless of where you are in the world. Long-distance relationships are easier to maintain, and the creation of many online dating websites have even been the start of plenty of fairy tale romances in the last few years. Who’d have thought it?

For those feeling lonely, or missing someone, it’s never been easier to reach out. Sending someone a quick message can be the beginning of rekindling a friendship, whereas before a person may not have had the guts to pick up the phone or knock on the door. When you think about it like that, the internet is actually one of the most sociable places in the world.

Last of all, and possibly most importantly, the internet has been incredible for charities.

Let’s take the horrific wildfires that recently happened in Australia as our prime example. Because of the internet, people worldwide were made aware of the horrors that were happening thousands of miles away from them. This resulted in millions of people around the globe donating money and time to the cause, in order to shelter families and save Australian wildlife.

The internet made raising awareness quick and easy – and furthermore allowed people to donate to a cause that really needs them. In this case, it made a difference for the good. When you think about it like that, it’s pretty incredible what we can achieve online. 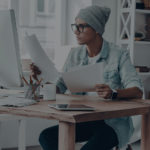 PrevMarketing tips to help you and your clients win business in your communityApril 2, 2020
Digital Marketing Trends From the Customer’s PerspectiveApril 2, 2020 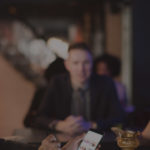 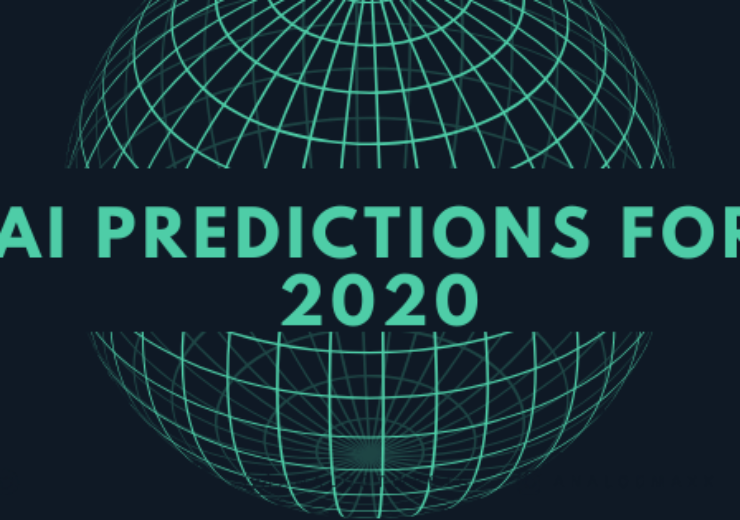 In the midst of transformation, the prospect of Artificial Intelligence (AI) has... 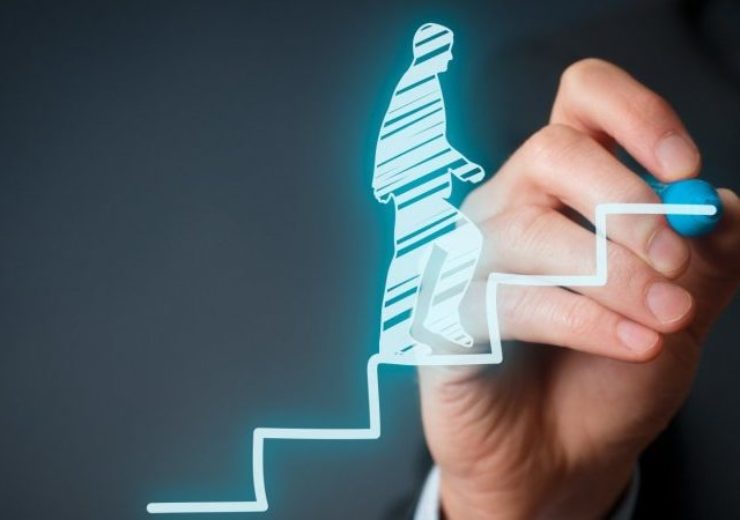 With the advancements in technology, after our phones there is a pursuit to make our...